You won passes to meet the band back stage before their sold-out show, but something has gone terribly wrong. A mastermind stole the lead singer’s golden microphone and set a trap for the band, but he accidentally captured YOU instead.

Now you’re trapped backstage and must solve your way out before the show starts. It’s all up to you now… You have 60 minutes to recover that golden microphone and save the concert!

“Save The Concert” is the FIRST music-themed escape room in Michigan. Every puzzle in this game is music-themed. The musical instruments are real, and you must use them to solve the puzzles (but not by using them the way you’d expect)! 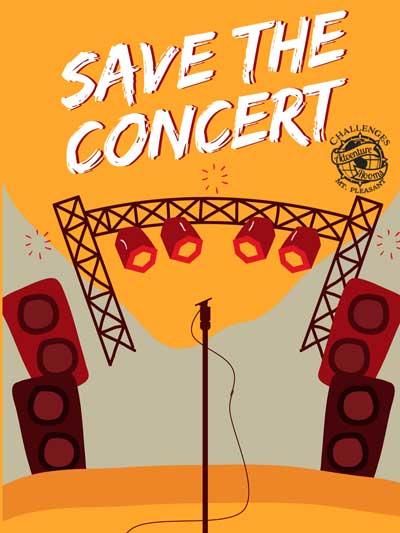